Laos is one of the safest countries to visit. The country is peaceful, the people are friendly, and the air is fresh. Full of people with relaxed attitude to life, Laos is a relaxing country to live in and to visit.

Laos is the 45th most peaceful country in the world according to the 2017 Global Peace Index. Out of the rest of South East Asia, Laos only ranks lower than Malaysia and Singapore. This sends a clear signal that the country is a safe to live in and safe country to visit.

Despite this fact, nowhere in the world that is hundred percent safe and Laos is no exception. A little bit of common sense and some sensible precautions can go a long way toward keeping you well in check when it comes to your personal health and safety

Also it is recommended that you follow any particular warnings your own country has issued at a particular time. Check the internet for traveller advice from embassies or consulates.

Here are some tips to travel safe in Laos: 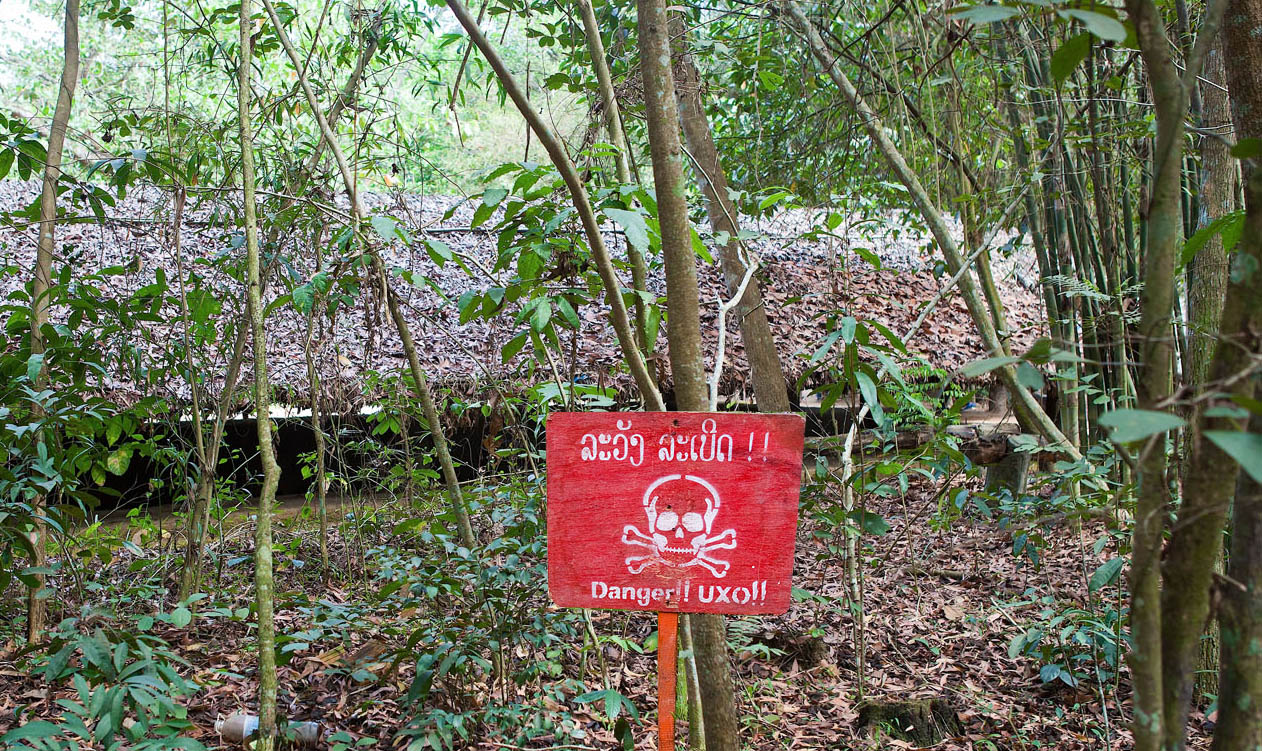 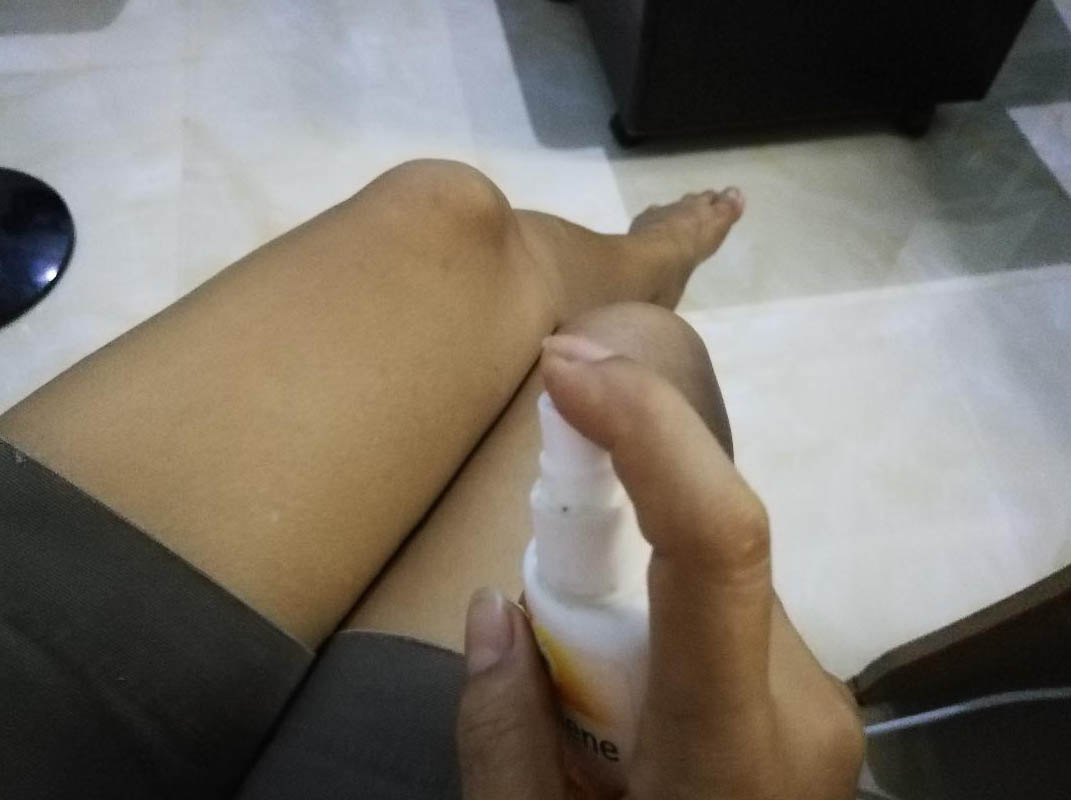 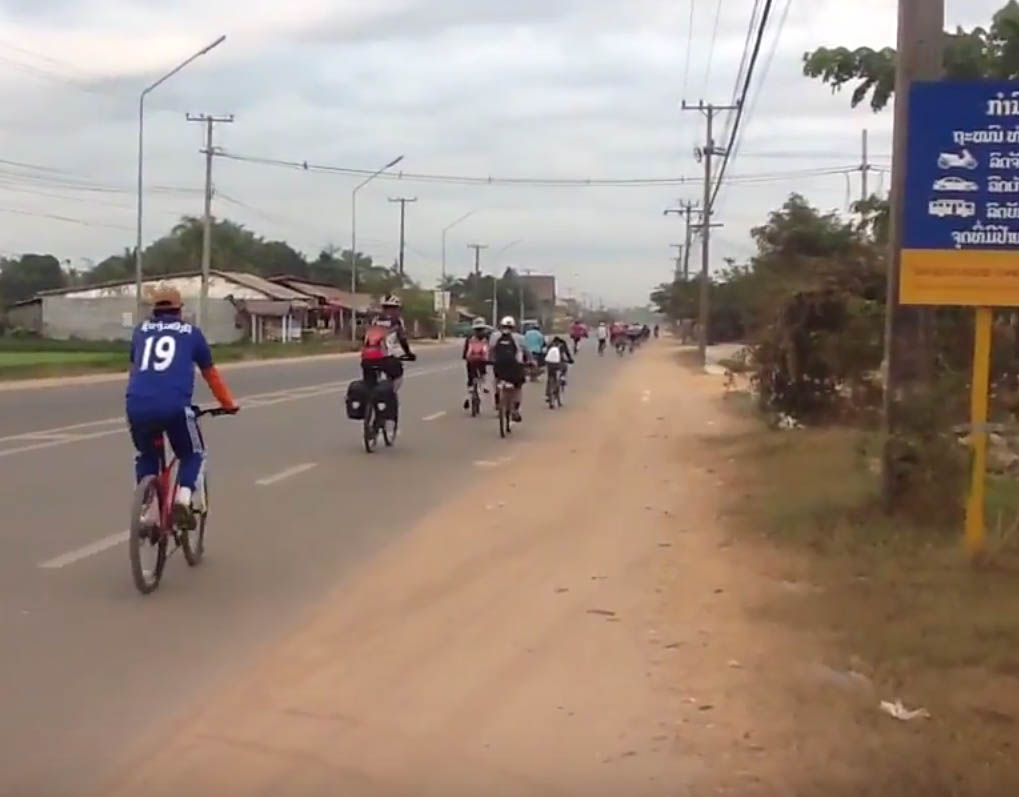 Dos and Don'ts in Laos